Footsteps right outside your door. You freeze, shoving the newspaper under your pillow. Then you relax, remembering. It’s different, in Canada. You’re encouraged to read. Mrs. Grand — your adopted mother — said so.

You pull out the newspaper again. The Provincial Freeman. The editor’s listed as Samuel Ringgold Ward, but everyone knows it’s really Mary Ann Shadd Cary behind it. She’s the first female African-Canadian publisher in North America: your hero.

“We need to talk about school.”

You’ve been dying to talk about school. In Virginia, you weren’t allowed to go. Here, you’re seizing the opportunity.

“There are two schools nearby,” you say briskly, sitting up straight. “The privately-run school is much closer — which is more convenient — but I did like the look of the common school.”

Mrs. Grand hesitates. “That one might be less … welcoming.”

“Some parents have wrong-headed ideas.” Mrs. Grand shakes her head. “We could just about afford the segregated private school. But it’d be tight, and we’d rather have you closer to home, with people we know.”

Which should you choose? 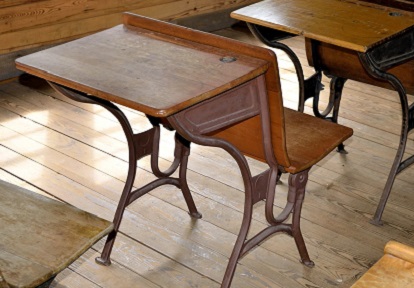 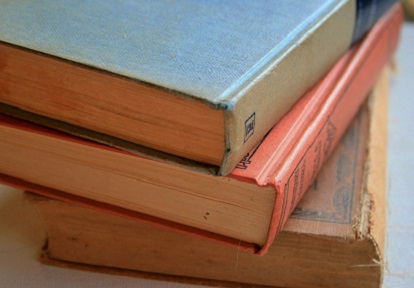