You don’t know what to expect at the Typographical Union meeting. Father rarely talked about unions. He thought it was better to keep his head down, not say anything, and get on with his work. After all, unions aren’t legally recognized: striking is against the law, and unionists can be arrested.

Walking into the meeting feels dangerous. Luckily, you live for danger.

“What do we want?” John calls out.

John continues. “Relaxation gives dignity to labour. The labourer is worthy of his hire. The masses will never be lifted up; we must press up by ourselves.”

It’s inspiring. But you know from Uncle Robert that some newspapermen staff their shops without union men. If you don’t join the union, employers might prefer hiring you …

Then you think of your hardworking parents. Workers’ conditions aren’t fair. You agree with much of what John is saying.

So do you stay out of the union and look out for yourself? Or do you fight to protect all workers? 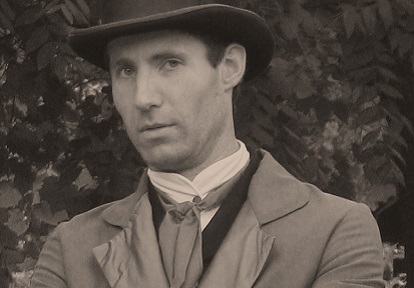 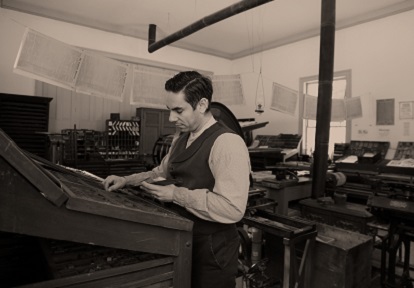 Stay out of the union