Daniel is your friend, but this is wrong.

You’ve been reading the newspapers left in the parlour. The Fenian Brotherhood may be fighting for an independent Ireland, but some want to do it by invading Canada. You’re not Canadian or anything — you’re an Irishwoman, thanks — but that doesn’t sit right with you.

You meet the spy under cover of darkness. It’s like being in a penny dreadful story: secrets, dark deeds, and a brave heroine. You always thought you’d make a good heroine.

A short time later, you notice Daniel’s stopped coming to the tavern. You wonder why, until the spy arranges another meeting with you.

“Thanks to you,” he says, “young Daniel was arrested on suspicion of plotting, and clapped in the gaol!”

“What?” Your own friend — thrown in the gaol — because of you?

“Seems he was conspiring with the Fenian Brotherhood. You’ve done well, Molly. Can we trust you to be our eyes and ears?”

You didn’t mean for anyone to be arrested. Maybe it’s best not to be involved. But then, spying is rather exciting — even if you’re spying against your friends. What to do?

Do you choose to keep away from the intrigue or keep spying? 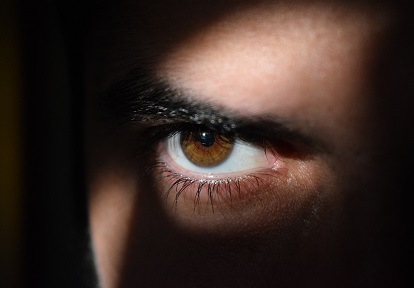 Keep spying on the Fenians 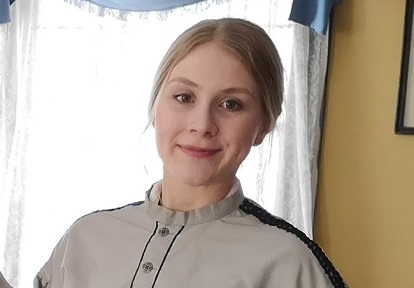 Refuse to spy any longer