You become more and more involved with the Fenian Brotherhood. While it’s not openly talked about, there is underground support for the rebellion — you don’t make it as far as Ireland, but you do travel to Toronto for meetings.

Confederation is a thorn in your side. Banded together, the colonies can much more effectively protect themselves from raids. It was hard enough to organize them before; you’re not sure what will happen now.

Though you get an invitation to a celebratory party, you throw it away. You’re fighting for Irish independence, not celebrating Canadian Confederation. You’ll go home to Ireland one day. It’s only a matter of time.

What’s next? Find out what happened to Molly after Confederation. 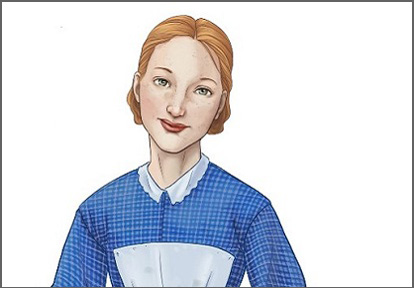