Full of hope and passion, you set about starting your newspaper: The Provincial Voice.

The hours are long — you wake long before the sun rises, and fall into bed with ink-stained fingers and tired eyes — but you can hardly contain your excitement. You’re doing real, important work. Right now, the province is buzzing over the John Anderson case. You’re right at the forefront, covering it:

…former slave John Anderson fled from Missouri to Canada West in 1854. Arrested on charge of the murder of Mr. Seneca Diggs, a slaveholder who tried to stop him escaping. Judges are debating whether to send Mr. Anderson back to the United States …

“It was self-defence!” you exclaim, rereading your latest editorial. It isn’t fair to send him back the United States. To help, you print flyers as well, encouraging people to sign a petition to keep Mr. Anderson here.

In the end, Mr. Anderson remains free and safe in Canada. Wonderful news — but you’re struggling. Your newspaper isn’t making enough money to support itself, never mind you.

You need to make a choice: do you join another, bigger newspaper or take a second job? 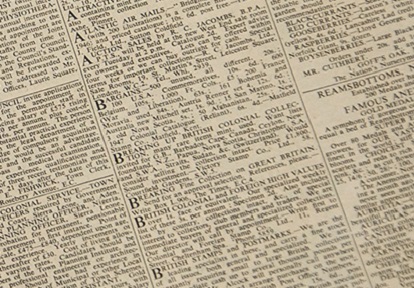 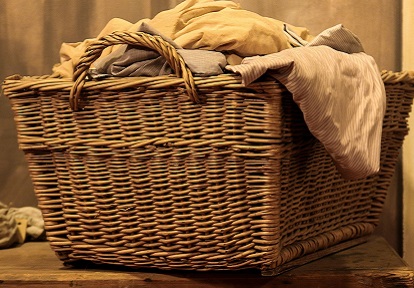