You can enjoy a taste of summer all year round, by making your own rhubarb jam. We’ll show you how! 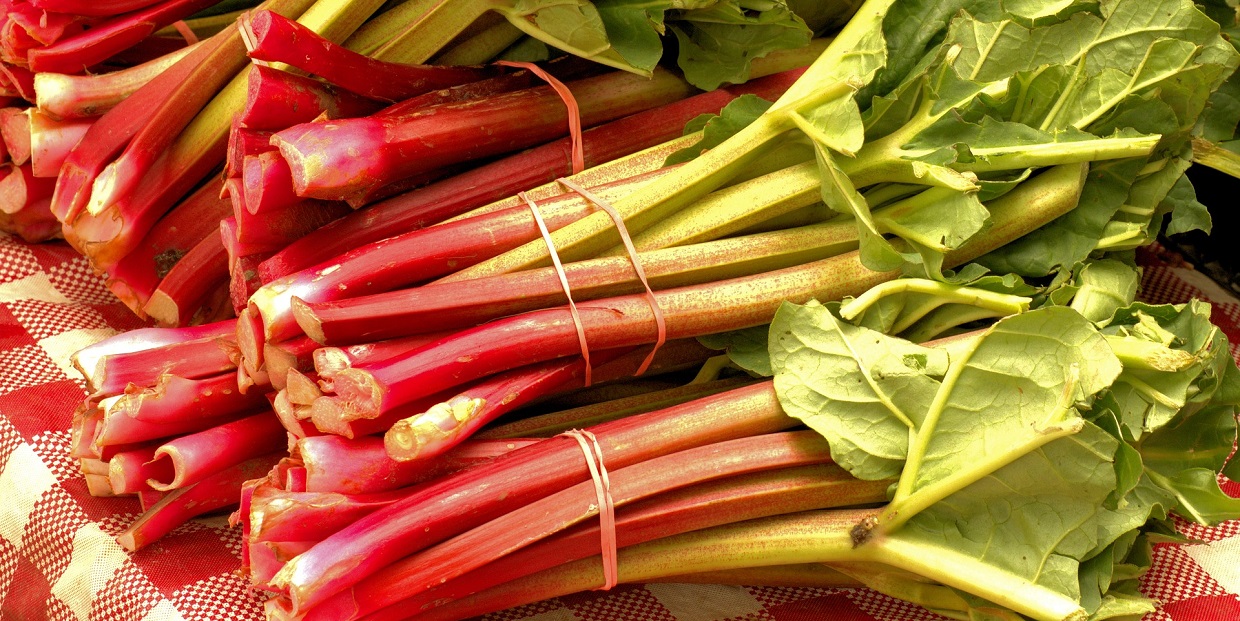 Rhubarb has been used for medicinal purposes in China for over a thousand years, and fetched a high price in medieval Europe trading markets.

On its own, rhubarb is quite tart — but as sugar became more readily available in the 19th century, recipe books in northern Europe and North America began to feature rhubarb in jams, pies and other desserts.

So popular was its use in desserts that it even earned the nickname of “pie plant”!

Brought to Canada by early settlers, rhurbarb was one of the first crops to be harvested in early spring. Rhubarb needs a colder climate to flourish, so Canada is an ideal place for it to grow.

It’s important to remember that only the stalks of the rhubarb plant should be eaten. The leaves are poisonous!

This recipe comes from Mrs Beeton’s Book of Household Management, published in 1861.

In England, where Mrs. Beeton lived, rhubarb grows earlier in the season. Here in Canada, May and June are prime rhubarb time!

Ingredients.—To every lb. of rhubarb allow 1 lb. of loaf sugar, the rind of ½ lemon. Mode.—Wipe the rhubarb perfectly dry, take off the string or peel, and weigh it; put it into a preserving-pan, with sugar in the above proportion; mince the lemon-rind very finely, add it to the other ingredients, and place the preserving-pan by the side of the fire; keep stirring to prevent the rhubarb from burning, and when the sugar is well dissolved, put the pan more over the fire, and let the jam boil until it is done, taking care to keep it well skimmed and stirred with a wooden or silver spoon. Pour it into pots and cover down with oiled and egged papers. Time.—If the rhubarb is young and tender, ¾ hour, reckoning from the time it simmers equally; old rhubarb, 1¼ to 1½ hour. Average cost, 5d. to 7d. per lb. pot. Sufficient.—About 1 pint of sliced rhubarb to fill a lb. pot. Seasonable from February to May. – From Mrs Beeton’s Book of Household Management

Mrs. Beeton’s recipe calls for a lot of sugar and is very sweet. (The Victorians loved their sugar.) The modernized recipe below uses half the amount, and will make a tarter tasting jam. Adjust the amount of sugar according to your taste.

Instead of cooking over a hearth fire, this will be made on the stove top!

Step 1: Gather your ingredients and supplies 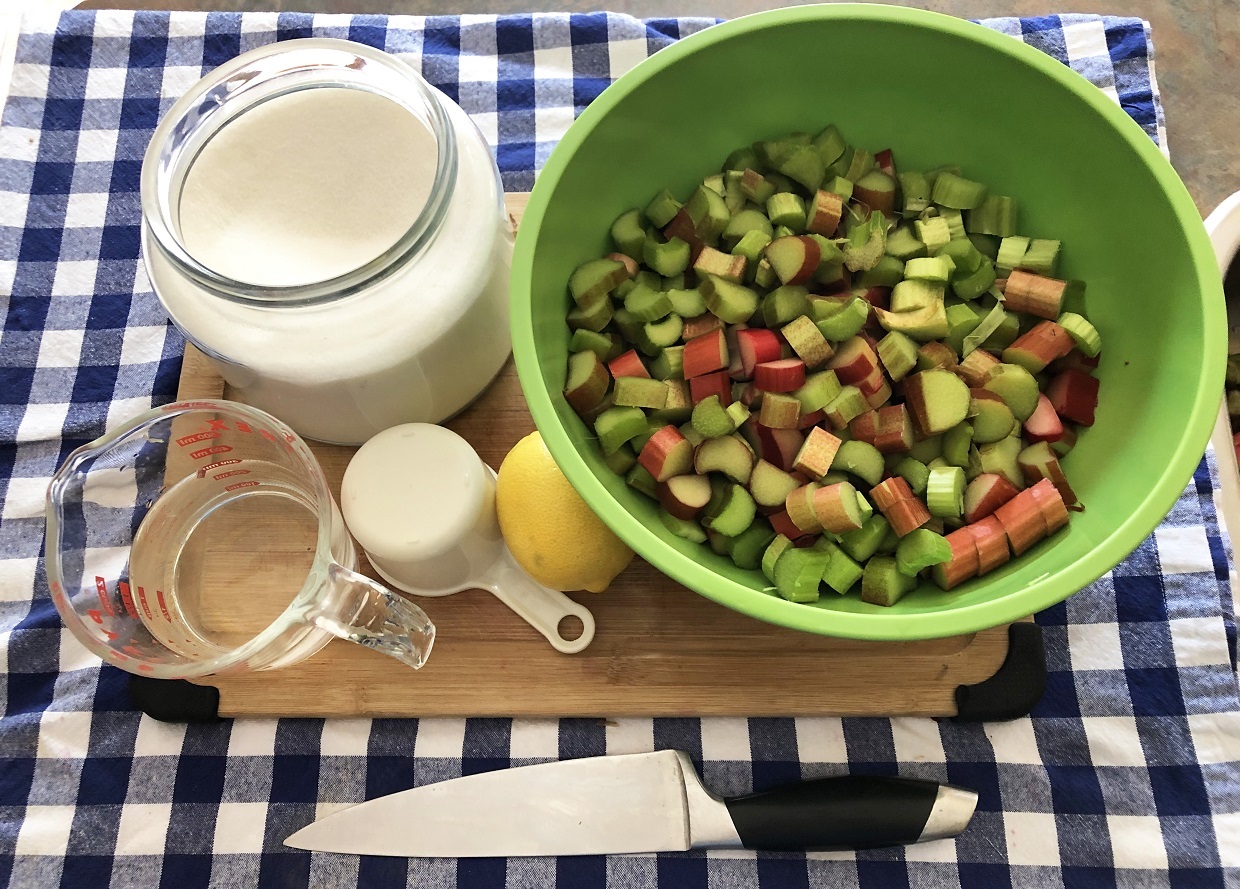 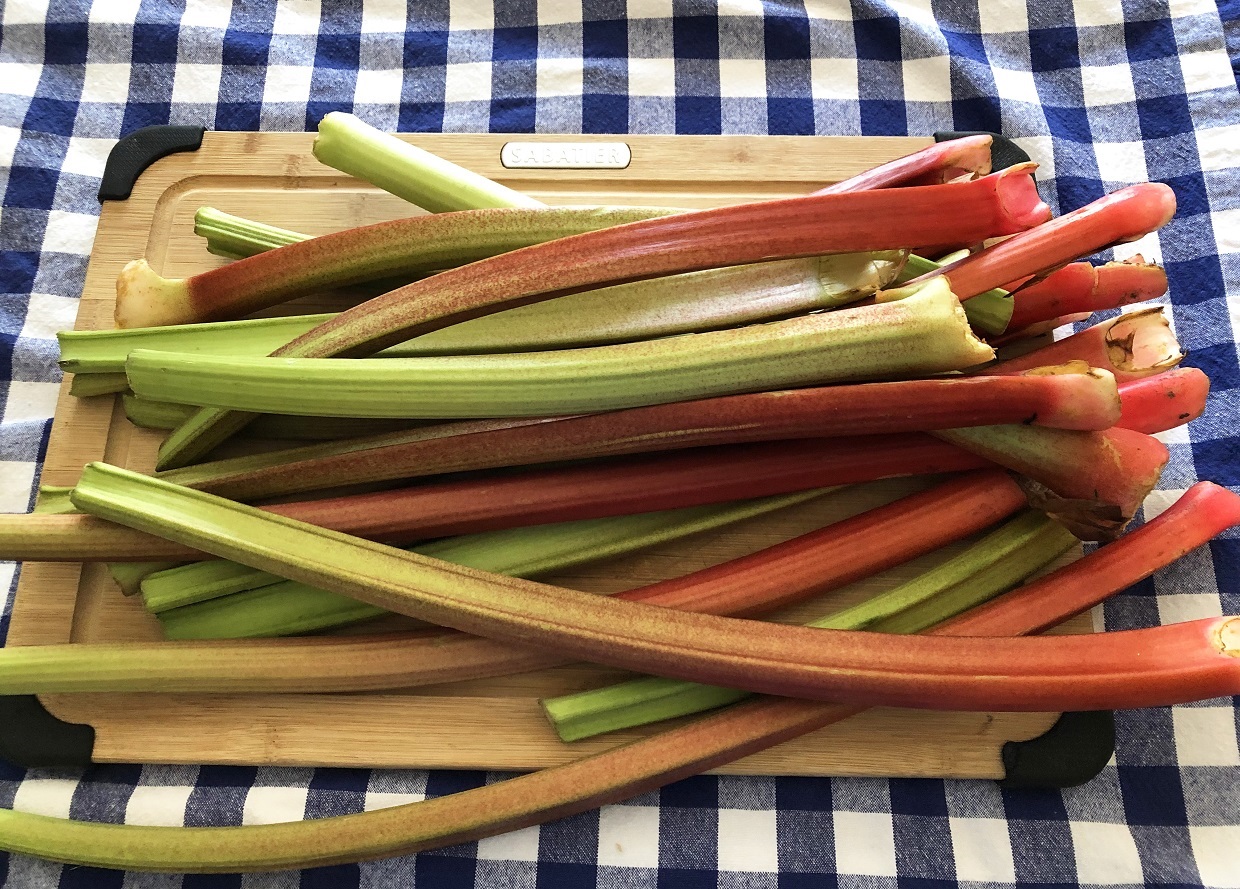 NOTE: This recipe can easily be cut down if using less rhubarb.

Cut lemon and squeeze juice into the rhubarb.

Add water, lemon rinds, and sugar and place in bowl. Mix and allow to sit for at least an hour. The lemon flavour goes well with rhubarb and helps to set the jam. 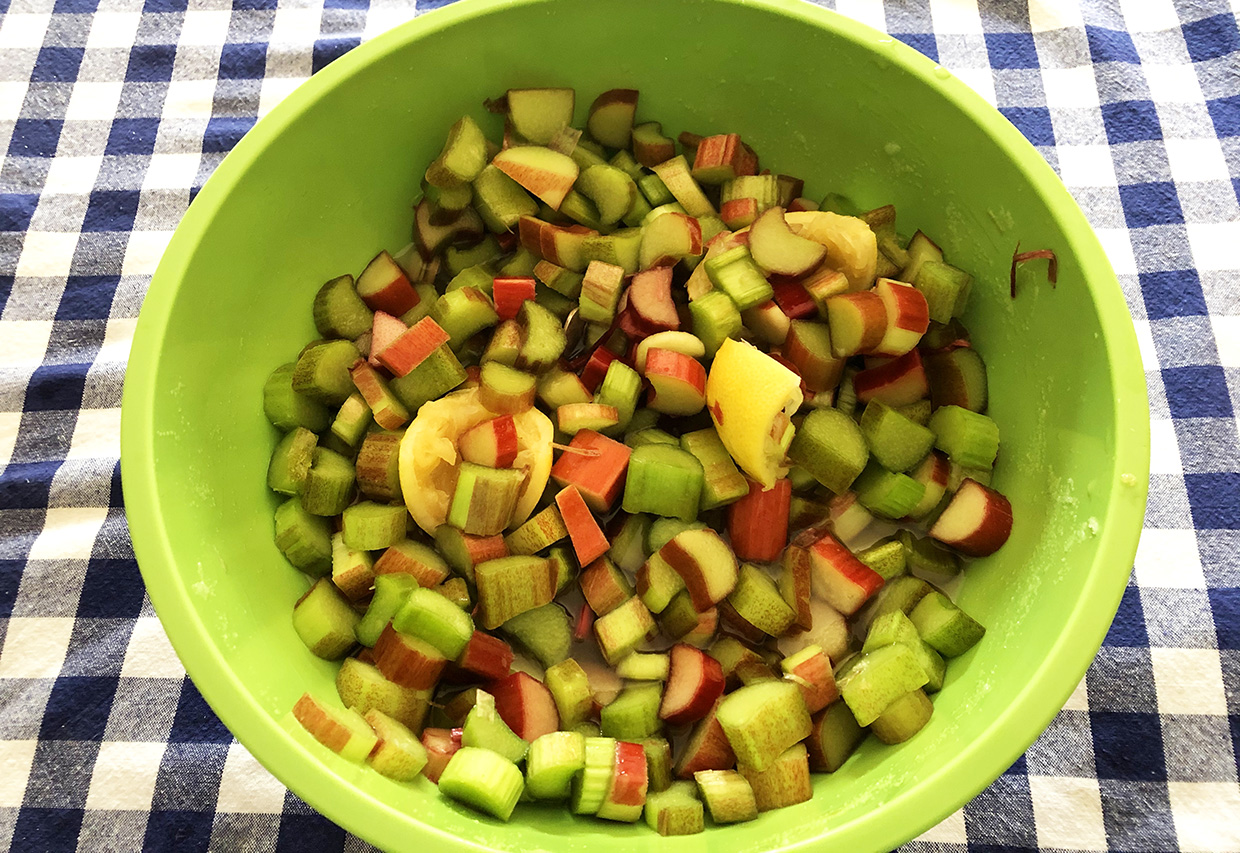 Place contents of bowl into a stock pot. Bring to boil on medium-high heat, then turn down to medium-low to simmer for about an hour.

Stir frequently so jam does not burn!

Note: Rhubarb harvested later in the spring may take longer to cook down and thicken.

Tip: Place a dish or spoon in the freezer. To test if the jam is done, put a blob of jam on the spoon or dish. If it stays intact and does not run, your jam is done. If not, continue to simmer. 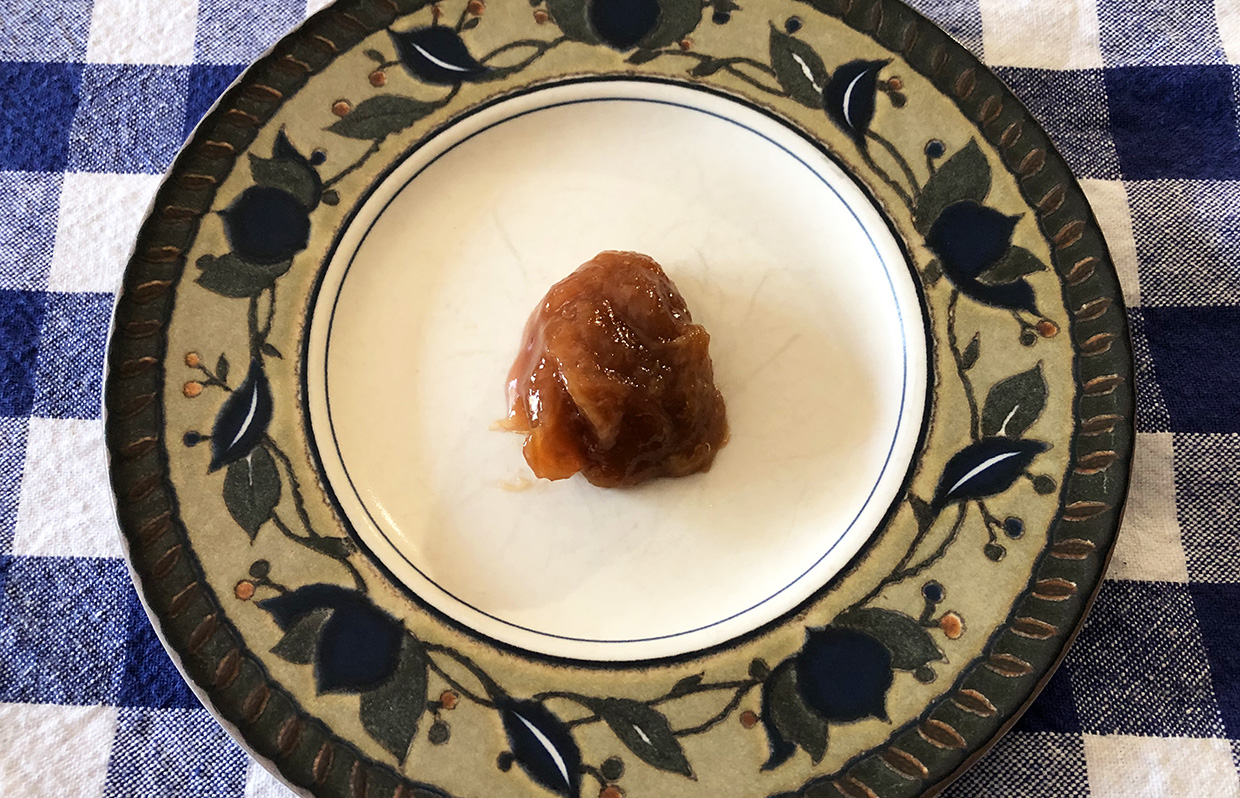 While your rhubarb mixture simmers, carefully place jars, lids, and seals into a pot. Add water until all the jars are submerged. Bring to a boil.

Remove jars, seals, and rings from water using tongs, and place on a clean tea towel. 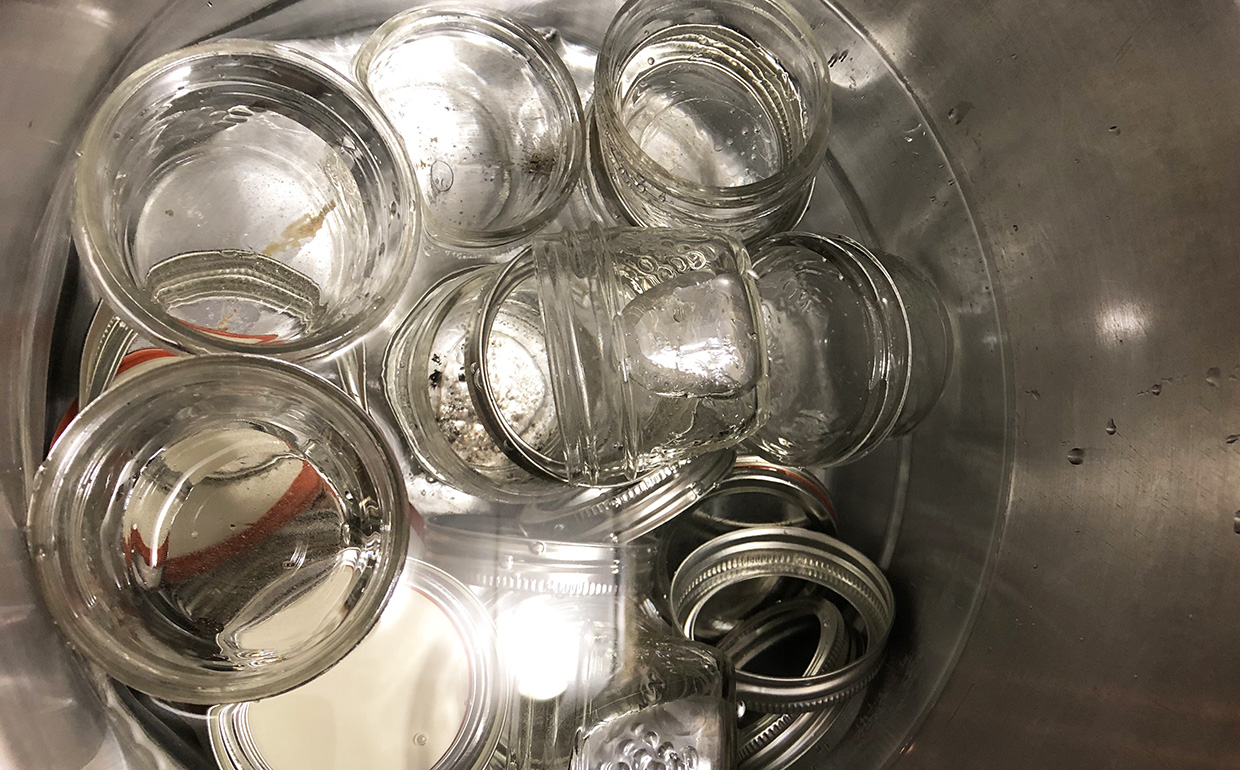 When your jam is complete, remove the lemon rinds and fill your jars. 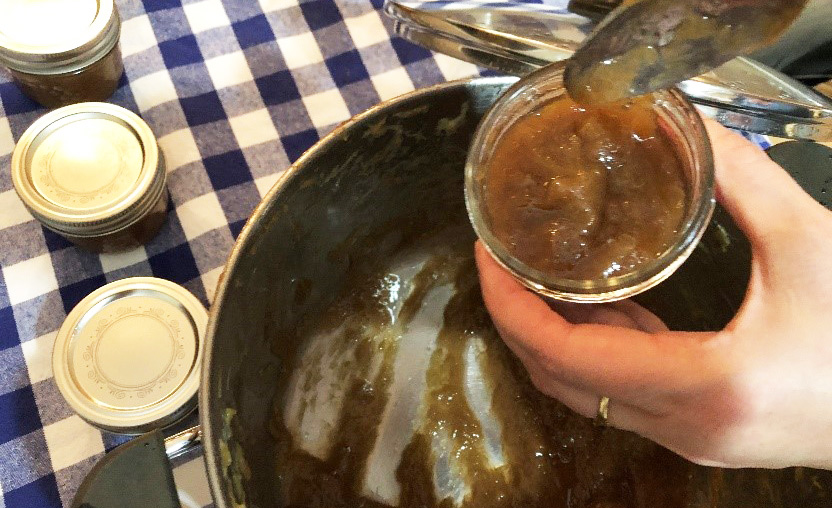 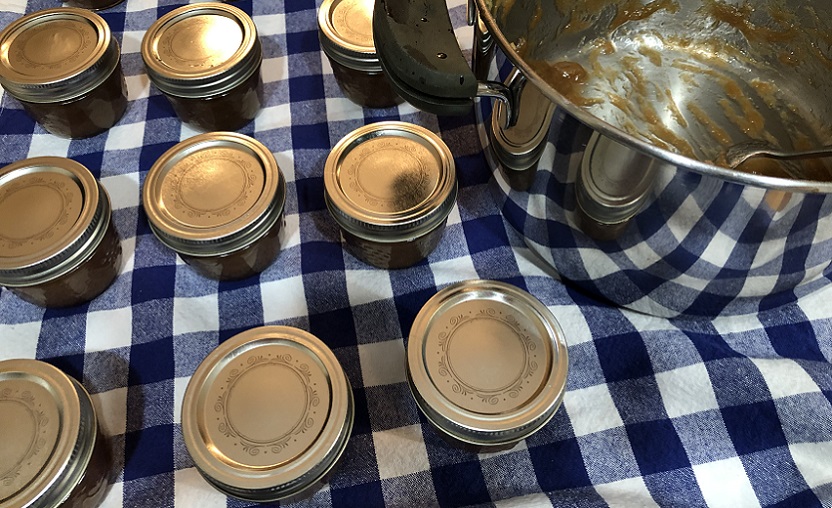 If you’ve followed the amounts in this recipe, you should have quite a bit of jam! Label the jars and share with family and friends. Store all jars in the refrigerator. 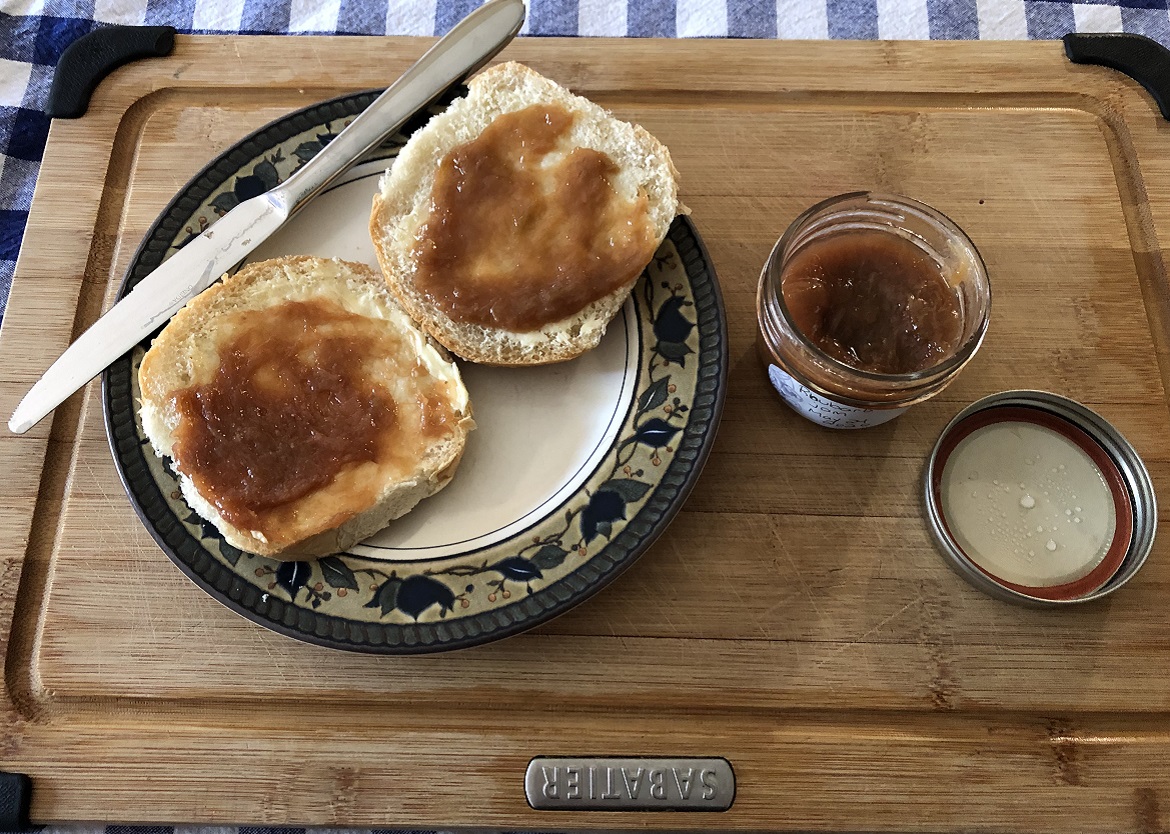 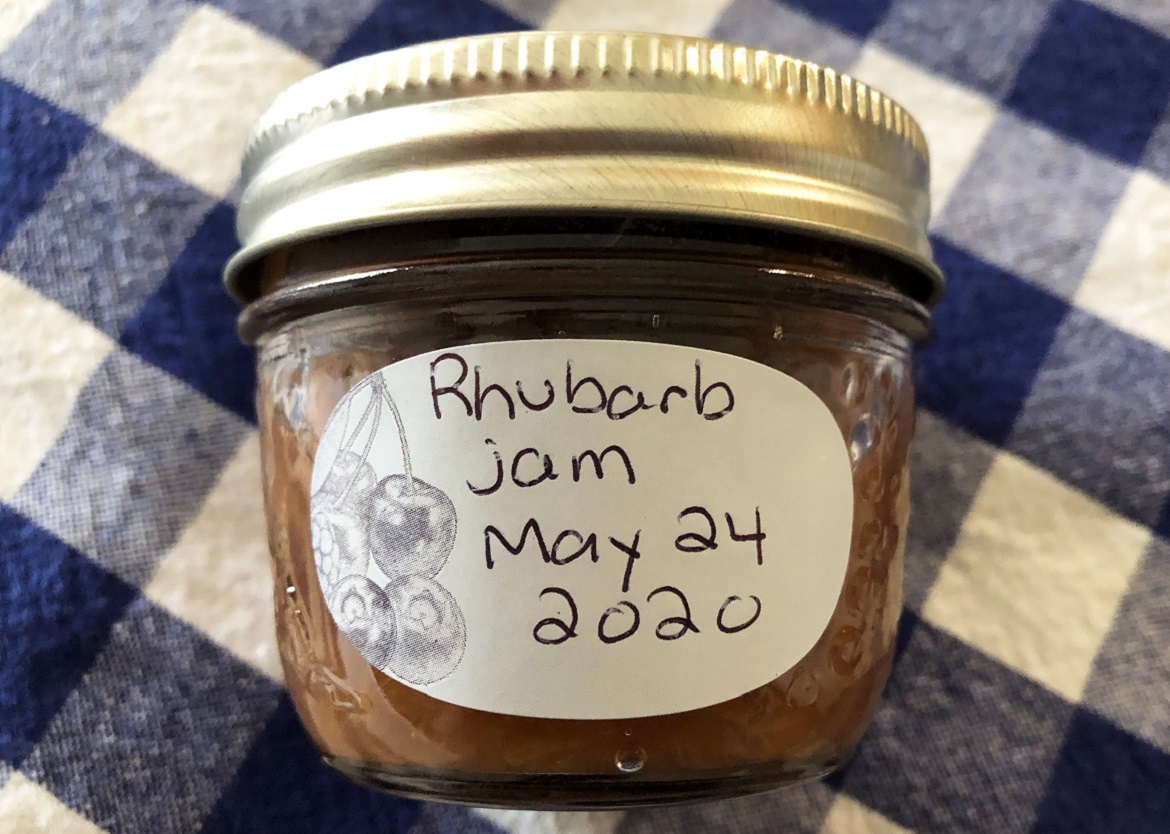 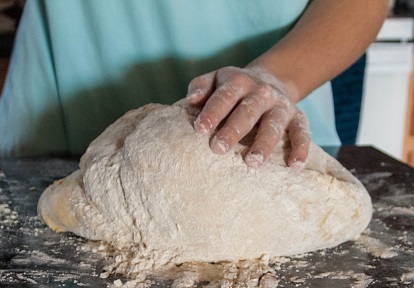 Make Bread and Butter with a Victorian Twist 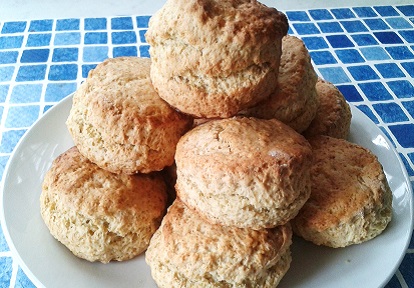 Bake Your Own Victorian-Style Scones 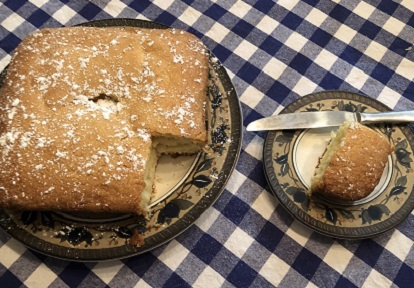 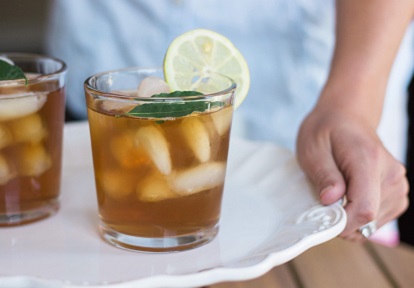 Make Your Own Victorian Soda Pop 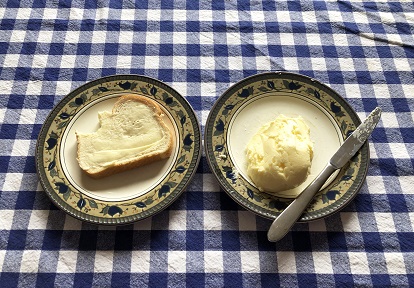 Make Your Own Butter