People crowd the Blacksmith’s shop, all excitedly talking about the possibilities for revolution. “Surely,” the Blacksmith says, “our brothers and sisters in Canada will join the cause!”

It’s not that easy. The Fenian Brotherhood does raid across the border. One June morning, hundreds of men cross the Niagara River. They fight Canadian forces at Ridgeway before retreating back to the United States. Nine soldiers die on the battlefield, and more follow later from injury.

You stare at a newspaper, frowning. Daniel coughs. “What does it say?”

“We much doubt whether the Fenians will ever come to the fighting point again …” you read, “but if they do, they will find Canadians much better prepared than they were last month.”

Throwing the newspaper aside, you declare, “These raids will only get harder, especially with Confederation looming.”

“Should we give up?”

You hesitate. An independent Ireland means the world to you. Just because this one raid didn’t work … is it a reason to stop fighting?

But then, maybe it is only a distant dream. Maybe you should try to be Irish in Canada.

What do you choose? 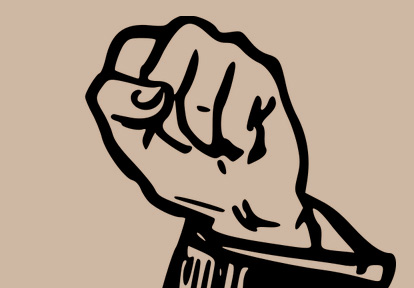 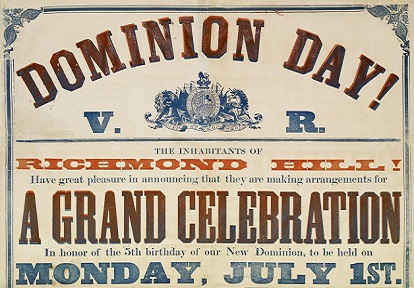